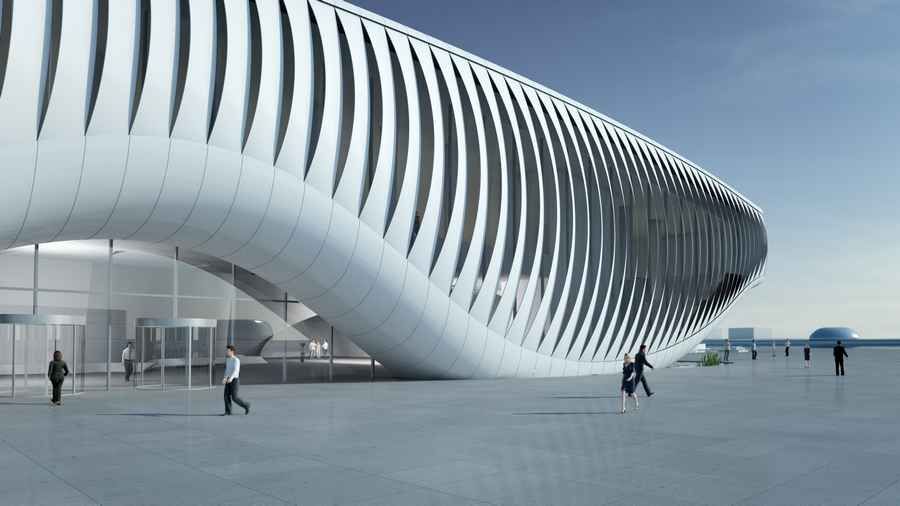 We explored the Best Designers of New York and their Projects, but New York is also known as one of the Capitals of Architecture with hundred of talented architects! We’ve selected 10 of the Best Architecture Firms that have offices in New York! 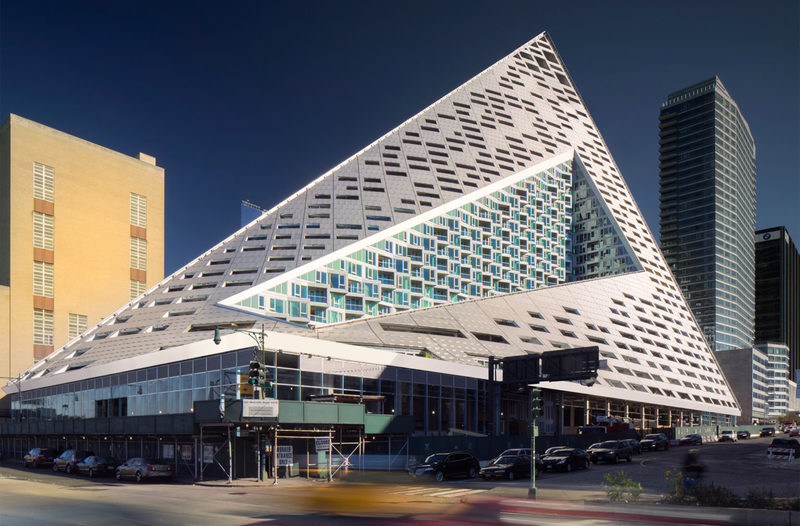 Based in Copenhagen, London and New York City, Bjarke Ingels Group (BIG) was founded in 2005 and has since grown to a staff of more than 400. Led by Danish architect Bjarke Ingels, the firm has developed a reputation for designing innovative buildings with forms and programs that respond to their local context. The firm practices what it calls “programmatic alchemy”, mixing conventional ingredients such as living, leisure, working, parking and shopping to create new forms of “symbiotic” architecture. 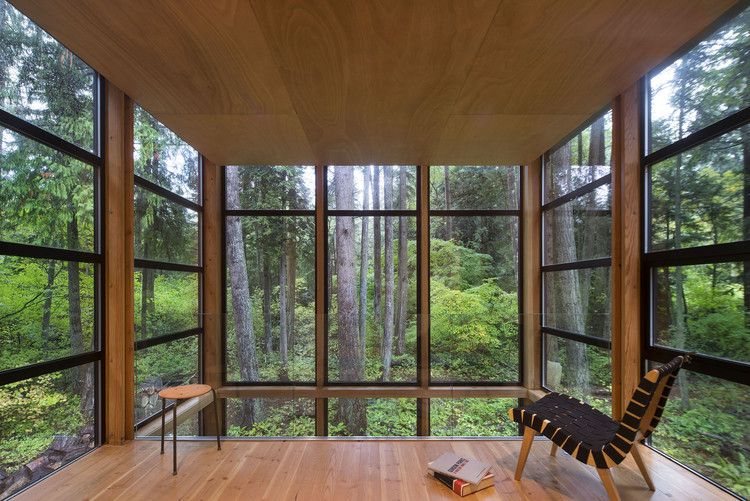 Bohlin Cywinski Jackson was founded in 1965 and is known for elegant and humane design, with projects ranging from small homes to large civic, cultural and commercial buildings. The firm’s design culture revolves around energy efficiency and environmental sensitivity. Since its inception, Bohlin Cywinski Jackson has received more than 675 regional, national and international design awards, and has offices located across North America. 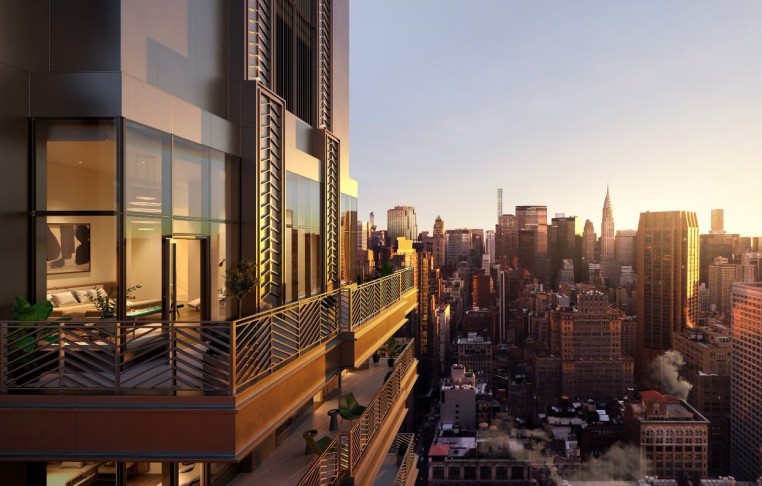 Established by John Cetra and Nancy Ruddy in 1987, CetraRuddy is an award-winning architecture, planning and interior design firm with a staff of over 100 talented professionals. For more than 30 years, CetraRuddy has been driven to create one-of-a-kind architectural experiences, developing innovative designs in the hospitality, education, cultural and commercial sectors. CetraRuddy has not only shaped skylines, but also added inspiration to the urban fabric throughout the United States and abroad. 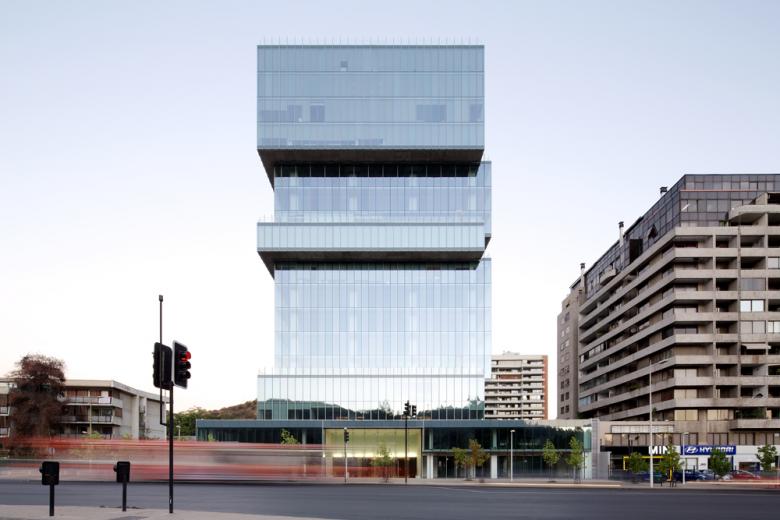 Handel Architects LLP is an architecture, interior design and planning firm that was formed in New York City in 1994. Led by founding Partner Gary Handel, The practice has offices in New York City, Boston, San Francisco and Hong Kong. Over 200 architects and designers represent the firm, working on projects across North and South America, the Middle East and Asia. The firm strives to create buildings that serve as catalysts for positive urban and social change, with clients ranging from private developers to non-for-profit groups. 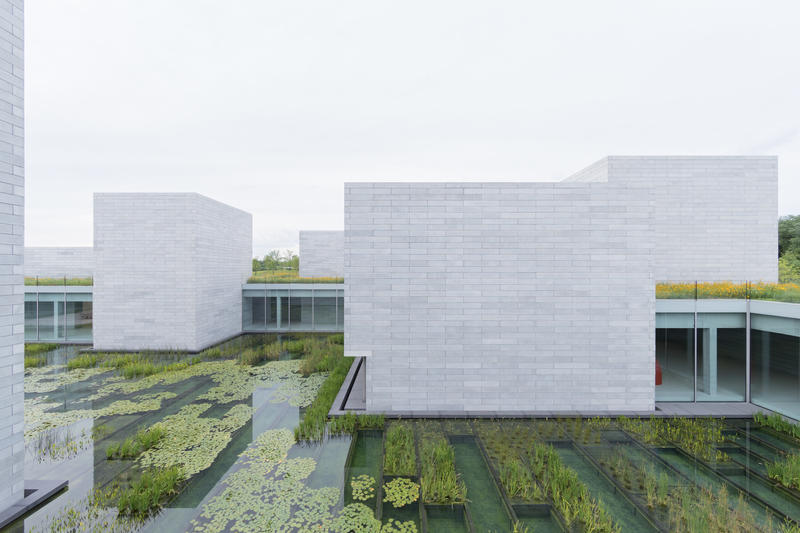 With offices in New York City and Los Angeles, Pfieffer is a 50-person architecture and design firm that works across a wide range of sectors. The firm originated in New York City as Hardy Holzman Pfeiffer in the 1960s, before opening its Los Angeles studio in 1986. Now simply named Pfeiffer, the firm involves clients as active participants in the design process, combining its technical expertise with the clients’ knowledge of their community in order to realize successful buildings. 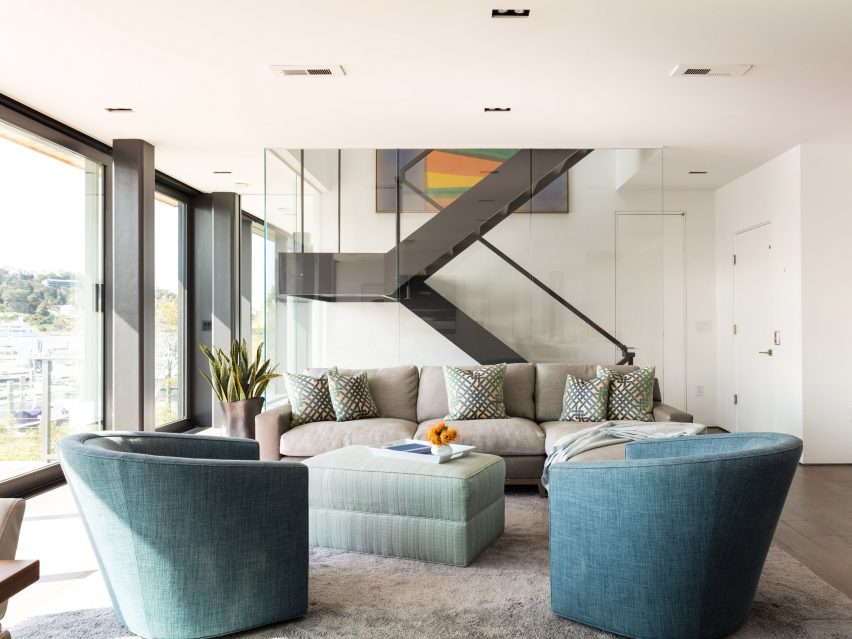 Led by principal architect James Ramsey, RAAD (Ramsey Architecture and Design) was founded in 2004 and has since completed over 100 projects across the United States. RAAD is known for its stylish yet comfortable residential projects and hotel designs, with the firm constantly balancing “the relationship between open space and cozy enclosure.” The firm’s award-winning work has featured in The New York Times, The New Yorker, The Wall Street Journal, Metropolis, Monocle, and New York magazine. 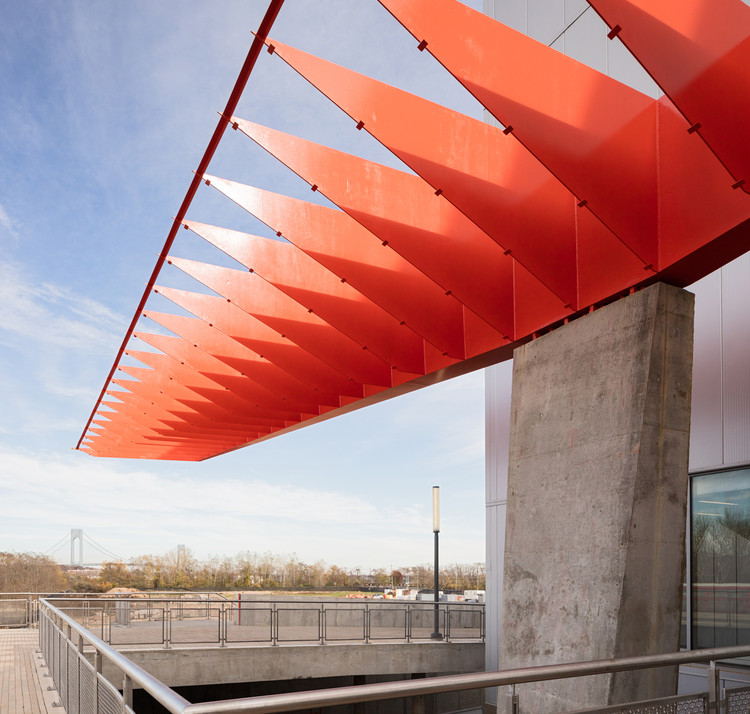 Sage and Coombe Architects was founded in 1995 and is led by Jennifer Sage FAIA and Peter Coombe AIA. Based in New York City, the firm has delivered dozens of projects throughout the city, including libraries, parks, firehouses, athletic facilities, art centers and schools for all ages. Sage and Coombe Architects prides itself on an open-minded, flexible approach to architecture, working closely with clients to reach a solution that benefits them long into the future.

Led by Michel Abboud, SOMA is a global collective of architects, designers and creative minds. First established in New York, the firm now has offices in Beirut and a rising presence in Dubai, and is known for creating eye-catching residential projects, hospitality and mixed-use developments. With its focus on the integration of digital technologies and environmental responsibility, the firm’s designs have attracted critical acclaim for their boundary-pushing nature. 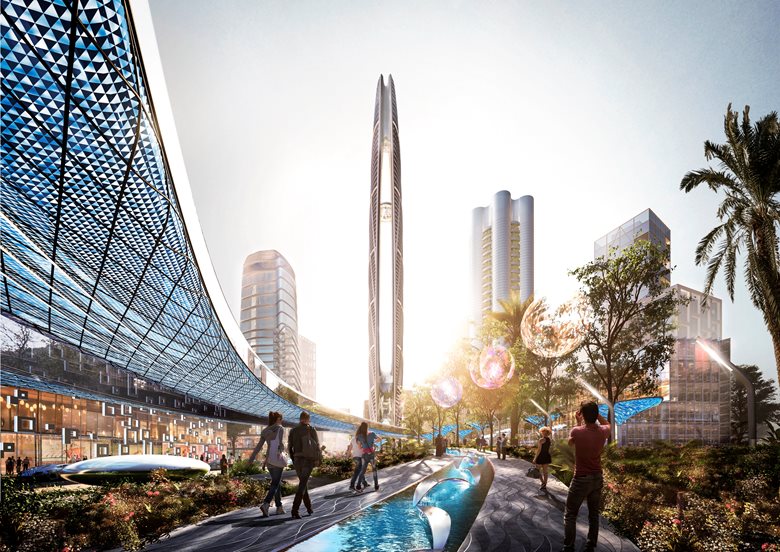 International firm Skidmore, Owings and Merrill (SOM) was founded back in 1936 and has since become one of the world’s most renowned practices, particularly famous for its iconic skyscraper designs in Chicago, New York and beyond. The firm comprises architects, engineers, urban planners and more, all participating in a highly collaborative effort to bring incredibly complex, large-scale developments to reality. SOM’s use of innovative materials and emerging technologies has made them a leading force in the design of modern commercial projects. 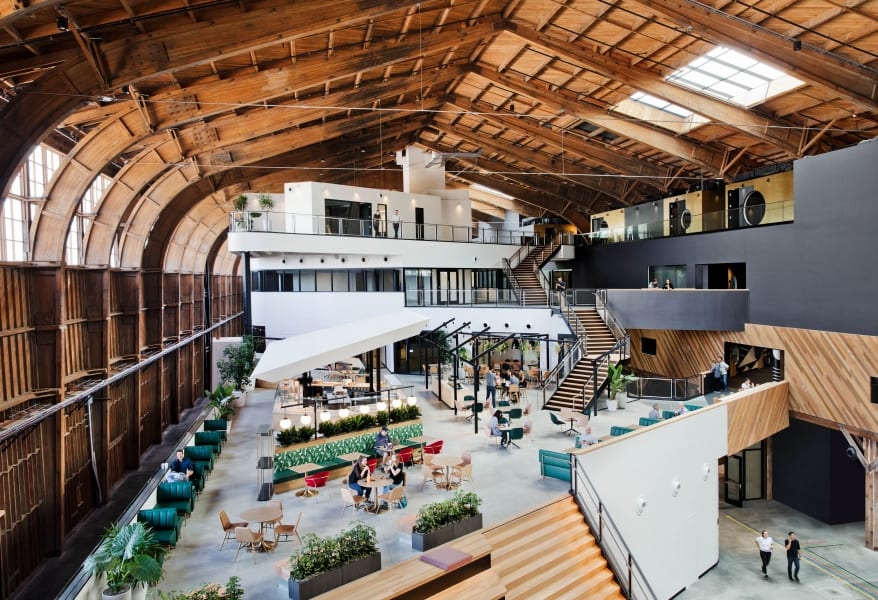 Focused on architecture, interior design and urban design, ZGF Architects was founded 70 years ago in Portland, Oregon. The firm has since grown to include over 500 employees, with offices in New York, Los Angeles, Washington DC, Seattle and Vancouver. ZGF strives for design excellence, environmental stewardship and outstanding client service, a mission that is reflected in its wide-ranging portfolio, which includes transportation terminals, commercial offices, healthcare facilities, libraries and museums.