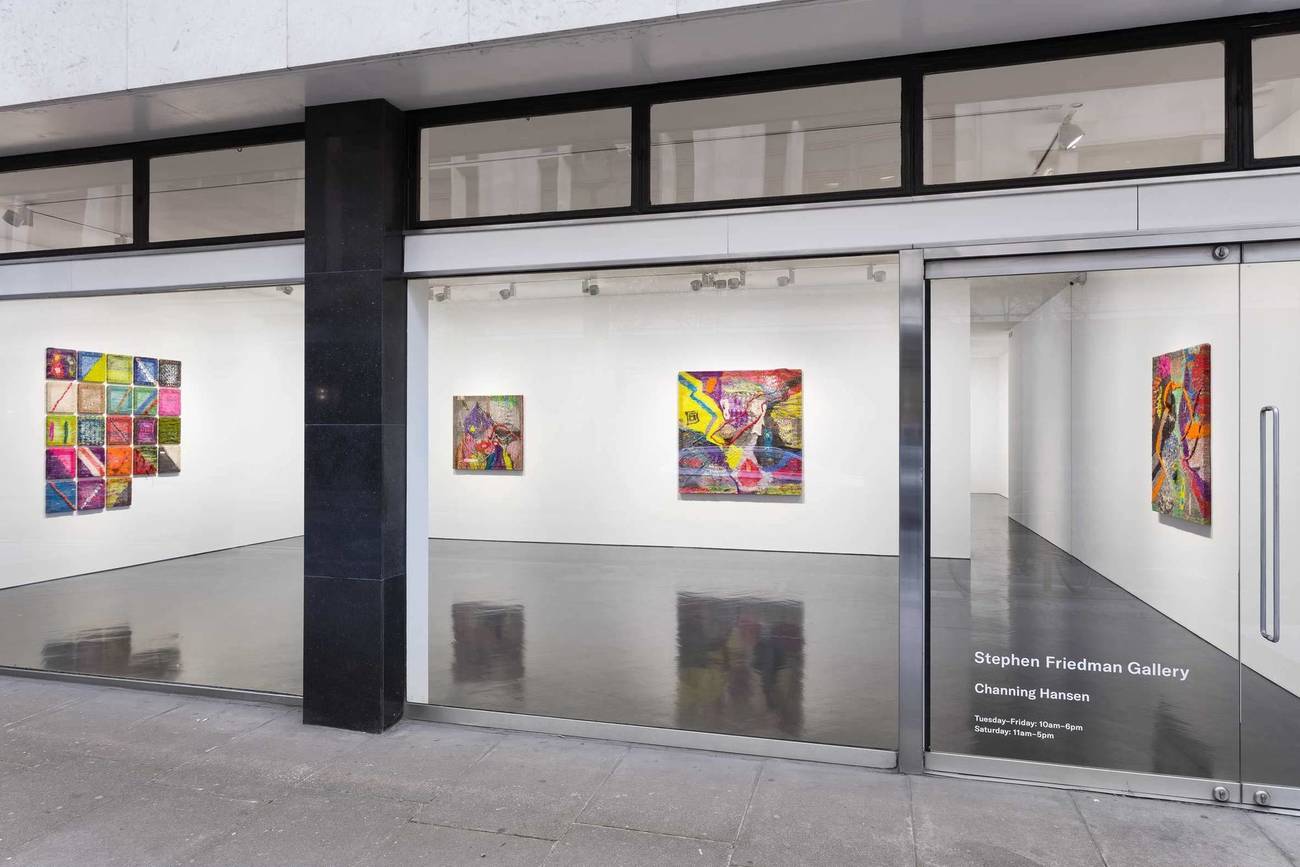 Today we start a new list at one Hundred. For the next few days, we will be presenting you with 100 amazing and unique Design & Art Galleries! This list will feature the best galleries on the planet and we’ll explore the core of their work and what they have done to be considered one of the bests in the world! From the US to Asia, this  100 Design and Art Galleries List will cover the amazing and unique world of galleries from the design point of view! After New York, in this Part II, we’lbe showcasing 10 amazing design galleries that are based in London.

David Gill Gallery in St James’s, London, opened in 2012 and exhibits the work of some of the world’s most successful contemporary artists and designers. David Gill is a leading gallerist who began his career as an expert in contemporary art and design at Christie’s and has since been responsible for promoting the careers of designers and artists such as Grayson Perry, Ron Arad, Marc Newson and Tom Dixon.

A contemporary art gallery situated in Bethnal Green, London. founded in 1997 by Jake Miller, Damien Meade, Ana Genoves and others, One of the gallery’s original objectives is to offer solo exhibitions to London based artists at the start of their careers. Since 1998 the gallery began representing artists and the program expanded into an international one, working with established artists as well as continuing to exhibit younger emerging artists and curating a lively group show program.

Daniel Blau opened his first gallery in 1990 in the basement of a former bakery in Munich. In 2011 Daniel Blau opened a second gallery space in London specialising in vintage photography. Recent exhibitions have encompassed 19th century works by masters such as Le Gray and De Beaucorps, 20th century NASA, Robert Capa and photographs of atomic testings and contemporary works by David Bailey. This year, the exhibition ‘Black-and-White’ has been invited to the Art Basel to shows wonderful works on paper by artists such as Baselitz, Kiefer, Kirkeby, Lüpertz and Penck, beside large-format NASA photographs taken of the lunar surface in 1967.

A gallery based in the St James area of London, whose international artists include Steve McQueen, Kelley Walker, Glenn Ligon and Abraham Cruzvillegas. A luxury art design stop for any contemporary lover!

Coles, is a British art dealer, the owner of Sadie Coles HQ, a contemporary art gallery opened in 1997. Sadie Coles, has been at the forefront of the Young British Artists movement and is considered one of “The most powerful people in the art world”. (The Guardian).

In his London gallery, he has favoured group shows, and solos by younger artists (such as Aaron Young) and overlooked older generations (the late Dadamaino, for example, a member of Milan-based experimental group Azimuth). Having played a significant hand in the careers of the likes of Elmgreen & Dragset (whose retrospective Biography is currently travelling through Scandinavia) and Maurizio Cattelan (the busiest ‘retired’ artist ArtReviewknows), De Carlo continues to look forward, recently signing two young artists, Tony Lewis and Andra Ursuta.

The gallery was established in 1995 and is now recognised amongst the leading international galleries in the field of contemporary art. This place represents both established and emerging artists since its inauguration. In 2005 it expanded, taking on adjacent premises designed by Caruso St John and in 2011 an additional gallery space was opened at No. 11.

This gallery was established in 1989 in a historic building in Soho, London and quickly became known for a distinctive group of artists working in film, photography, painting, and sculpture. In 2007 the gallery moved to a purpose-built space on Golden Square. In 2014, they reopened the original space at 60 Frith Street, a place for experimentation and complementing. 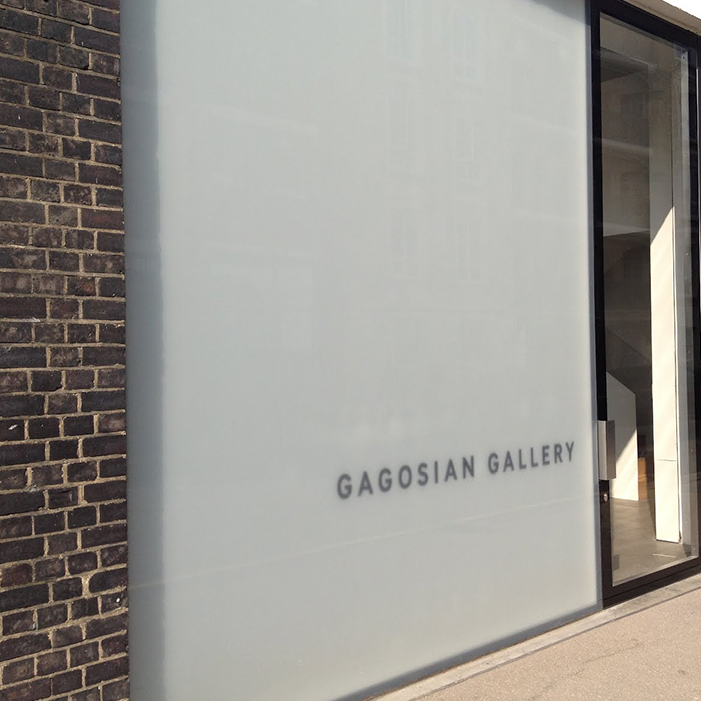 Contemporary art gallery owned and directed by Larry Gagosian. There are eleven gallery spaces: three in New York; two in London; one in each of Beverly Hills, Rome, Athens, Paris, Geneva and Hong Kong. Gagosian Gallery aims to maintain the price level of its artists by actively playing a role at art auctions.

Opened in 1997 in London on Fitzroy Street and moved in 2004 to Kennington, South London; the gallery represents a heterogeneous list of artists who work in a variety of media, working directly and supports them in all aspects of their career.